Written by Let It Grow

On Friday, June 26th, Let it Grow, Inc. was proud to sponsor a benefit concert hosted by WhyHunger, an organization dedicated to providing nutritious and affordable meals to those who need it most.

WhyHunger’s mission is to “provide critical resources to support grassroots movements and fuel community solutions rooted in social, environmental, racial and economic justice.” Instead of looking for quick fixes to world hunger, such as food charity and distributions, they look deeper and find solutions to the root causes of world hunger. These efforts include: educating the public on world hunger and hunger in their own backyards, fighting against social injustices and helping build community gardens, like the Garden of Happiness Let it Grow helped build the irrigation system for in the Bronx, NY.

Let it Grow’s Passion for Music and Philanthropy:

Our founder, President & CEO, Paul T. Imbarrato has a long standing passion for the Grateful Dead and philanthropy. Not many people know this, but our name actually comes from the Grateful Dead song, Let it Grow. Our organizational culture stems from our founder’s love for music and doing good things for people who need it the most.

Paul Imbarrato has been able to harness his passions for music and philanthropy and make them a focal point in our company’s culture. This is most evident in our Annual Benefit and, this year, with WhyHunger and WigJam’s Benefit Concert. Anyone familiar with Let it Grow knows our organization has a long history with WigJam and the Grateful Dead. WigJam has been a headliner at Let it Grow’s annual Tribute to Jerry Garcia Benefit where money is raised for several organizations, including the Tom Coughlin’s Jay Fund and Push To Walk. 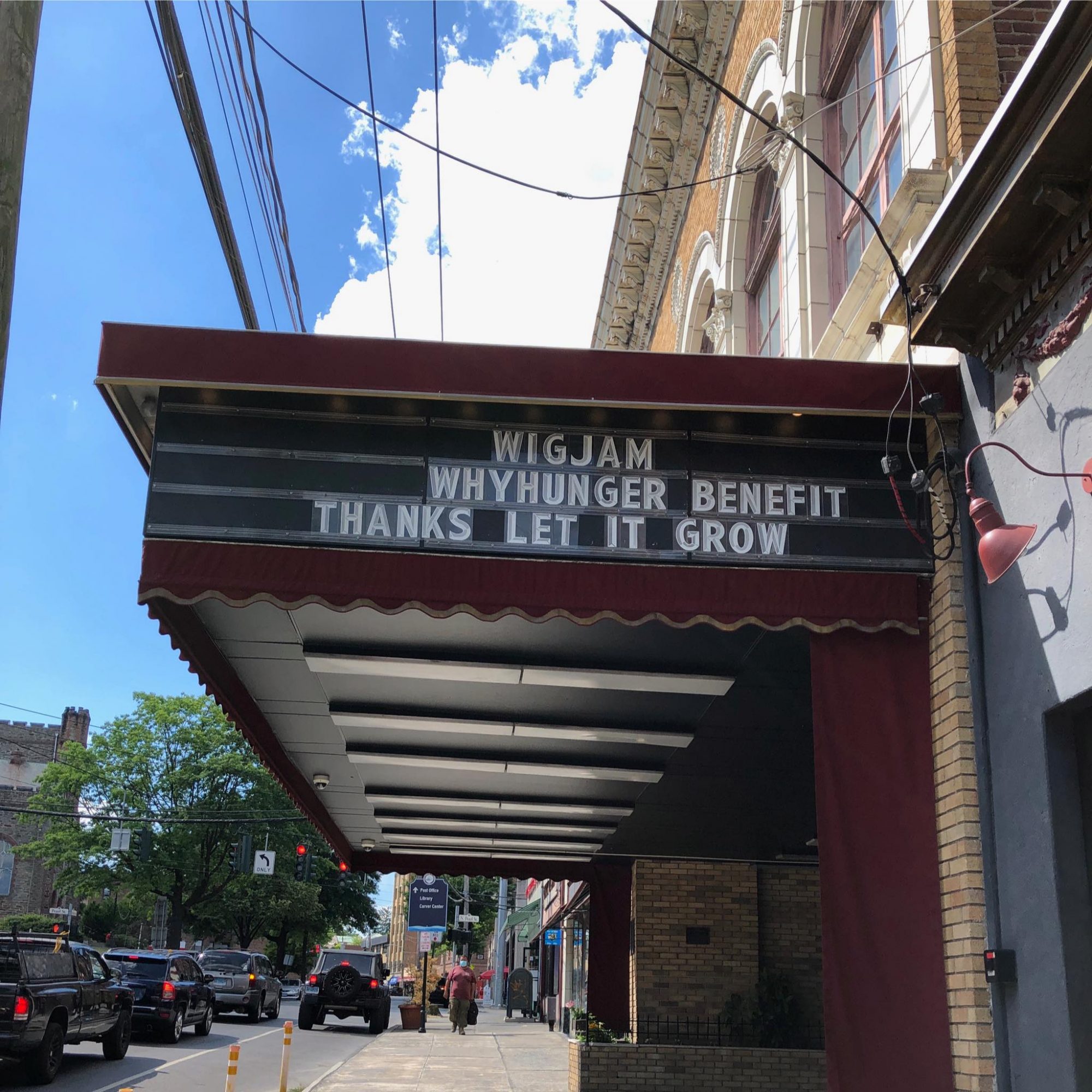 50 years ago, the Grateful Dead played at the Capitol Theatre in Port Chester, NY for the first time and on June 26th, Wig Jam performed at the same location in honor of the Grateful Dead’s 50th anniversary of their performance. Due to Covid-19, this anniversary concert was live streamed through Facebook so that anyone with a computer, smartphone or tablet could tune in. Although the concert was free, the band encouraged viewers to donate to WhyHunger so that they could reach their goal of  raising $12,000.

This benefit concert was a total success, achieving the fundraising goal amount of $12,000. We were truly blessed to be the head sponsor for this wonderful cause along with our fellow sponsors, Cafe Amici and Red Cedar Market.  Let It Grow continues to support WhyHunger and their fight against world hunger!

Back to all community